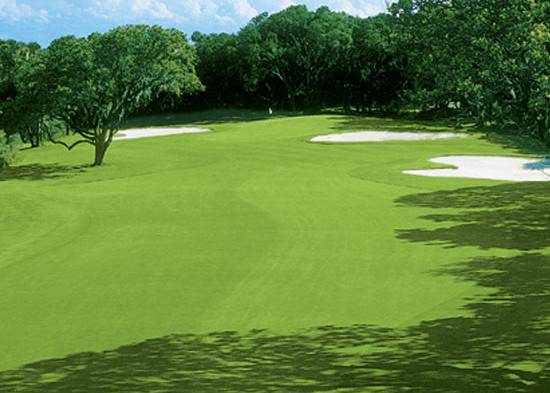 Interested in playing this course?
Add to My Golf Cart

The golf at Seabrook may be one of the Lowcountry's best kept secrets.
- Alan Bastable, GOLF Magazine 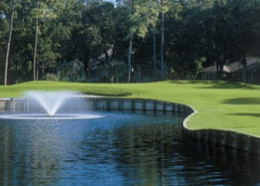 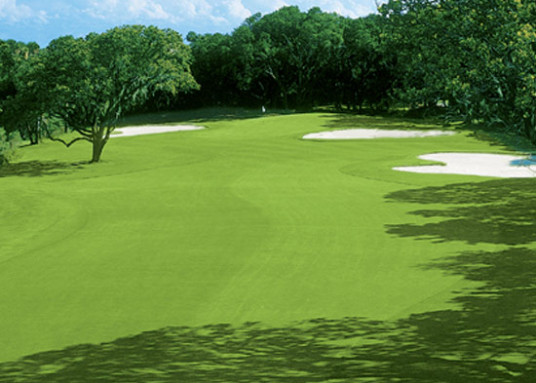 He’s been called the “father of modern golf course architecture.” His designs are in play in at least 43 of the 50 states, as well as 35 foreign countries. In all, his name is on roughly 500 courses throughout the game of golf, leading many to joke that “the sun never sets” on his courses.

Yet despite his prolific talent, not to mention his longevity – his career spanned more than 70 years – the late Robert Trent Jones Sr. designed just four courses in South Carolina and only one in the Charleston area. That means that any golfer wanting to experience Jones’ masterful handiwork in this area simply has to play the Crooked Oaks course at Seabrook Island.

As Jones’ devotees have come to expect, Crooked Oaks is a blend of strategy and artistry, sculpted, as the name implies, from a forest of ancient and twisted live oaks. And though Jones was often characterized as a penal, even dictatorial designer, especially when it came to his work at numerous major championship venues, his course at Seabrook Island can be a rewarding experience for less-than-heroic golfers. Though it appears on a couple of others, water comes into play on just six holes – a pittance, indeed, when you’re talking about coastal golf. And only twice – at the par-4 10th, where a lake guards the approach, and 18th, where the tee shot must carry a narrow lagoon – does the course fail to provide an alternative land route.

A particularly memorable hole is the par-4 fourth which doglegs left around several old, twisted live oaks that impose on the landing area. A well-placed drive leaves a short-iron approach over a finger of marsh jutting in from the right, fronting the green. The specimen trees are far from the only “crooked oaks” on the course, but they seem to be the most noticeable.