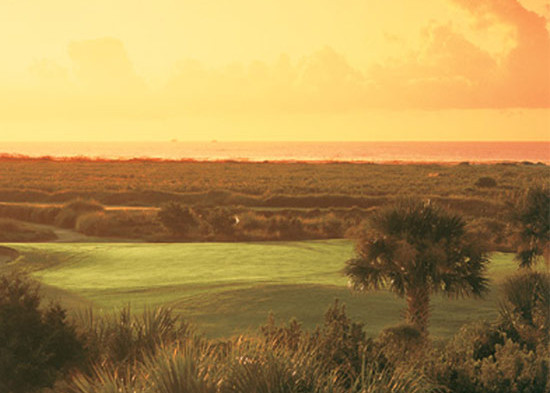 Interested in playing this course?
Add to My Golf Cart

Ocean Winds is a terrific test. It's tight off the tee and winds its way through sand dunes throughout.
- Beth Daniel, LPGA Hall of Fame Member 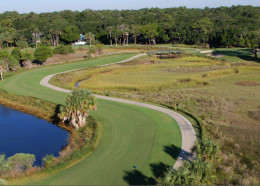 This Course is Listed in the Following Package 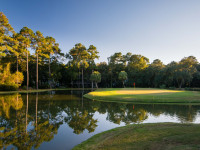 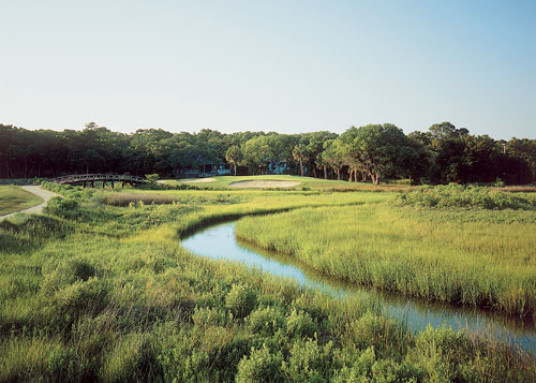 You’re just a few holes into your round at Seabrook Island’s Ocean Winds course and already, you’re thankful that, centuries ago, those who invented this game you love so much decided it should be played with a very small ball. Otherwise, you’re thinking, “how else would I ever fit a drive into these tight fairways?”

Willard Byrd, designer of some 100 courses, all in the Southeast, cut much of the original Seabrook layout, including all of the opening nine, from dense forests of tall pines and gnarled live oaks. And while the course built in 1973 isn’t overly long, especially by today’s standards, it remains a formidable opponent for anyone wanting to challenge its par of 72. Less than 6,800 yards from the tips, this is one of the tightest courses you’ve ever played, thus explaining its slope rating that’s pushing 140. At least, that’s what you’re thinking on this front nine.

But as you make the turn and start approaching the ocean, it seems the architect is becoming more tolerant – at least a little. That’s good, because now, the wind off the water is much more of a factor than it was when trees lined each fairway. As you putt out at 13 and prepare to tee off at 14, only low dunes and scruffy vegetation separate you from the Atlantic. And with tidal marshes outlining the next three holes, you quickly realize how the course came by its name. What started out as a round amid beautiful, thick forests is now golf in the “Ocean Winds.”