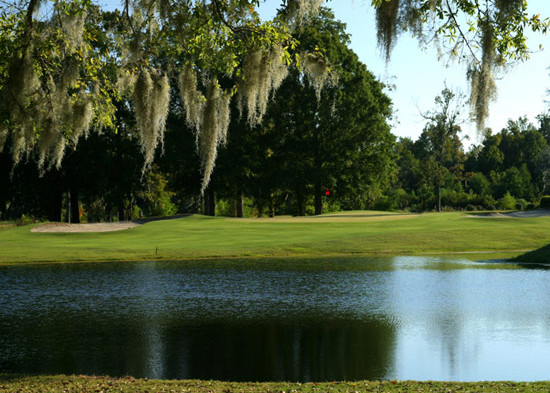 Visitors love the Bermuda greens, considered some of the best in the city. They also love the challenge of a tree-lined course that twice played host to the South Carolina Open.
- Joel Zuckerman, GolfWeb Travel Correspondent 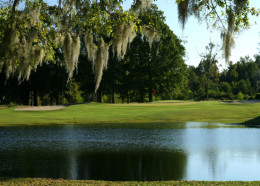 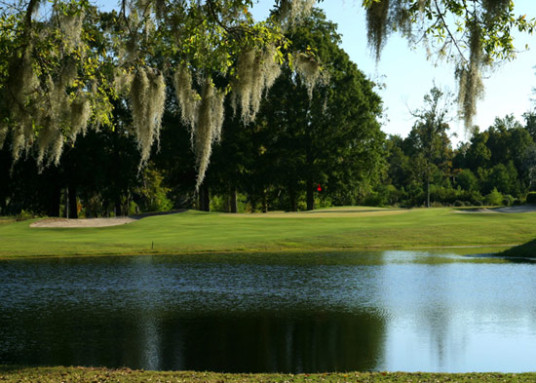 Shadowmoss Plantation has been a stalwart in the Charleston golf community for four decades and remains a favorite with locals and visitors today. Two factors account for its long-lived appeal. One, itâ€™s a course whose ownership has always strived for improvement and two, Shadowmoss is a club without pretense. Whether youâ€™re a regular or a first-time guest, you feel comfortable at Shadowmoss â€“ in the clubhouse, on the range and on the course.

Architect Russell Breeden literally helped shape golf in South Carolina, working on more than two dozen courses in the state, including routing the course that hosted the 1977 LPGA Championship. But Shadowmoss is his only Charleston-area creation. Opened in 1971, the course has continued to make refinements and improvements over the years, including converting the greens to Champion Bermuda â€“ one of the new, ultradwarf hybrids â€“ in 2003.

Breeden designed Shadowmoss with enough challenge to test the skilled player who opts for the back tees, yet accommodate everyone else, without anyone getting bloodied and bruised. From the back tees, only two par 4s stretch beyond 400 yards, none from any of the other four sets of markers. And while the occasional pond or stream pops up here and there, water is hardly in play on the front nine, with the exception of a narrow creek crossing the fairway short of the green at the par-5 fifth and a lagoon system that parallels, crosses, then parallels again the fairway at the 8th, also a par 5. But that all changes on the back nine, where all but the 11th hole put water in play. At 13 and 14, any shot going left has a chance to get wet. And the par-4 finishing hole doglegs sharply around â€“ actually over â€“ a lake equally as adept at catching errant tee shots as it is at swallowing up mishit approaches.