The Golf Club at Wescott Plantation 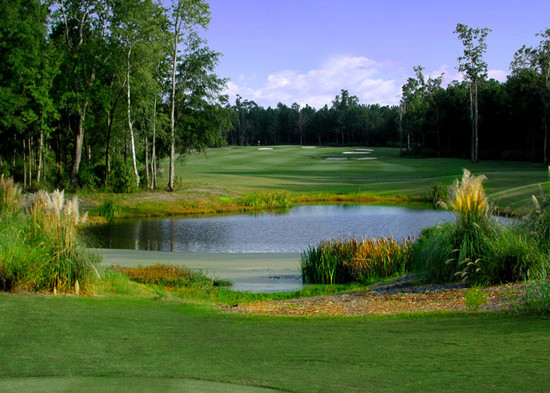 Pure and traditional... Wescott is not only a first class golf course, it's a first-rate walk through nature.
- Shane Sharp, WorldGolf.com 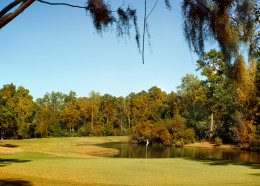 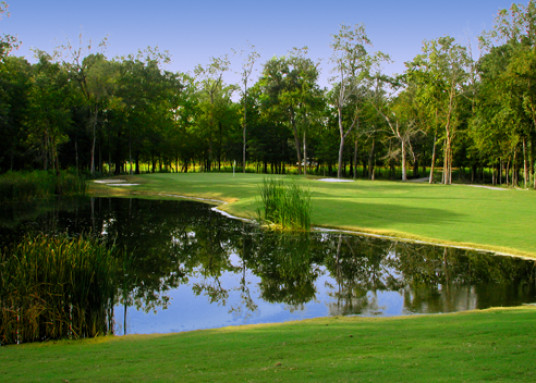 OK, letâ€™s get one thing out of the way up front. The Golf Club at Wescott Plantation is owned by the City of North Charleston. But understand something; this ainâ€™t no â€˜muni.â€™


Wescott, as locals call it, is 27 holes of golf, stewardly situated among centuries-old live oaks, lakes and wetlands that were once part of one of the areaâ€™s oldest working plantations. But no one familiar with the work of architect Dr. Michael Hurdzan would expect less. Hurdzan, whose Erin Hills layout was selected to host the 2017 U.S. Open, has been recognized as one of golfâ€™s most environmentally conscious architects. In 2007, he was presented the Donald Ross Award, the highest honor given by the American Society of Golf Course Architects.


At Wescott, Hurdzanâ€™s trademark environmental sensitivity is obvious at every turn, enhancing not only the beauty but the challenge of nine-hole loops named Black Robin, Burn Kill and Oak Forest. Regardless of the 18-hole combination you select, you have the opportunity to play a full-fledged 7,000-yard-plus course â€¦ if you opt for the back tees. But even if you select a shorter set of markers, expect to be challenged by Hurdzanâ€™s creative use of natural wetlands and strategic bunkering, often framed by centuries old live oaks.


Comparing the three nines, Oak Forest, which takes its name from the original plantation, offers wider fairways than its two siblings. Burn Kill is somewhat tighter off the tee, giving better players who can work the ball both directions an advantage, and Black Robin is the tightest of the three, with generally smaller greens that add to the challenge. All three are blended into their natural environs without artificial contours that Hurdzan contends would have detracted from the setting. Once you play Wescott Plantation, youâ€™ll likely agree. And itâ€™s a good bet, youâ€™ll want to play all three nines.