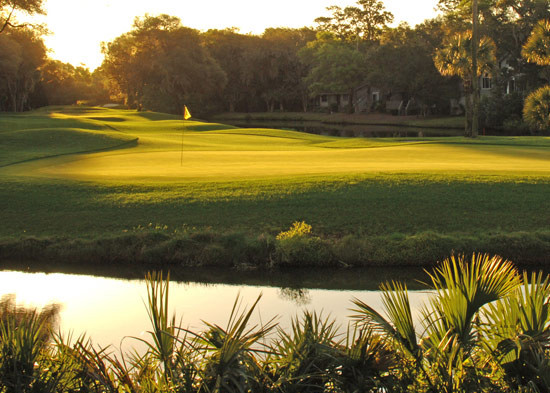 Cougar Point is as playable as any course on the island. A thing of beauty is a joy forever. When you go around the golf course, it does something for you soul.
- Course designer Gary Player 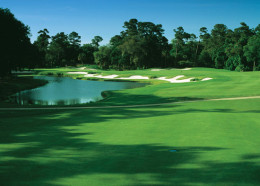 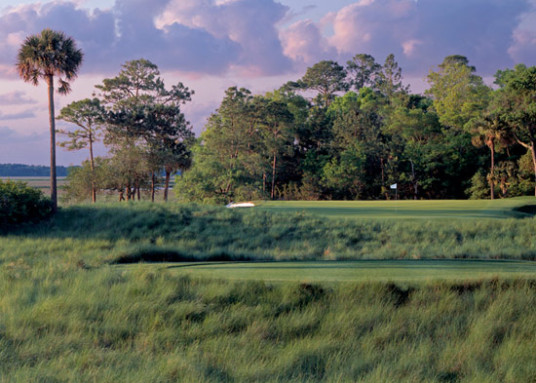 Gary Player designed the first and last golf courses to be built on Kiawah Island. Oddly enough, they sit on the same piece of ground.

Cougar Point, the newest of the five courses that make up Kiawah Island Resort’s 90-hole lineup, was built in 1997 over the same routing Player used when he built the original Marsh Point, the course that launched Kiawah on a path to becoming one of golf’s premier destinations, in the early ’70s. But over the decades that followed, plenty of ‘competition’ had come to the island thanks to the likes of Nicklaus, Fazio and Dye, and Player wanted and got a mulligan – one he made the most of. The new Cougar Point quickly has became a favorite of residents and resort guests alike. Still not overly long by today’s standards, the course places a premium on accuracy and rewards shot-makers who can work the ball both ways. And thanks to holes like the par-4 fifth and the par-3 sixth that offer sweeping views of the tidal marshes along the Kiawah River, Cougar Point is a visual treat whose personality is as varied as the winds off the river.