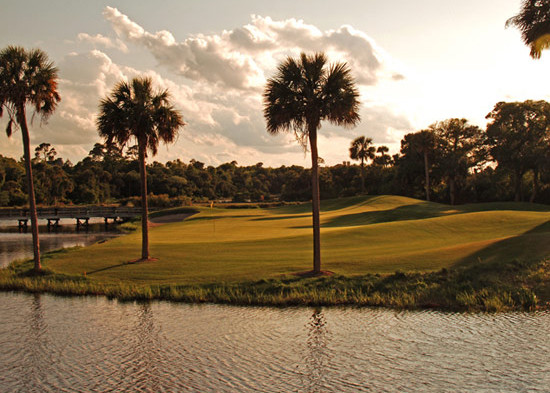 As part of a master-planned community, I?m proud of the forethought that was given to the design. It?s great that the clubhouse looks over the first, ninth, 10th and 18th holes, with no visual intrusions.
- Course architect Tom Fazio 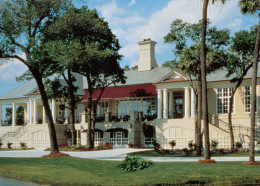 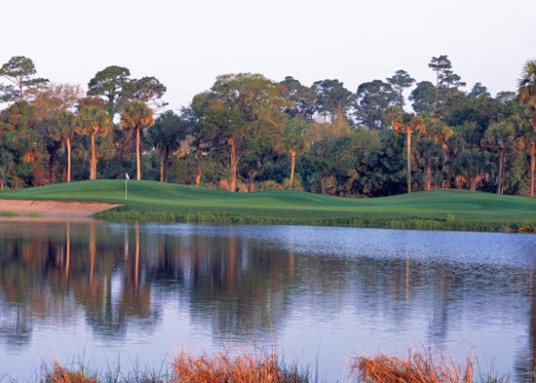 Making full use of Kiawah Islandâ€™s maritime forests, lagoons and saltwater marshes, Tom Fazioâ€™s Osprey Point is one of the most popular courses on the island. Totally modernized in 2014 under the direction of course architect Tom Fazio, Osprey Point transformed from what was originally a private course into a championship-level resort course in keeping with Kiawah Island Golf Resortâ€™s other four courses. Although water remains a dominant feature on nearly every hole, there are few forced carries, leaving the water to rarely come into play on most holes, with the notable exception of a very memorable par-four number 9 and a par-three number 11. Osprey Point also offers plenty of forgiveness even for errant shots with many open and wide fairways and generous greens.