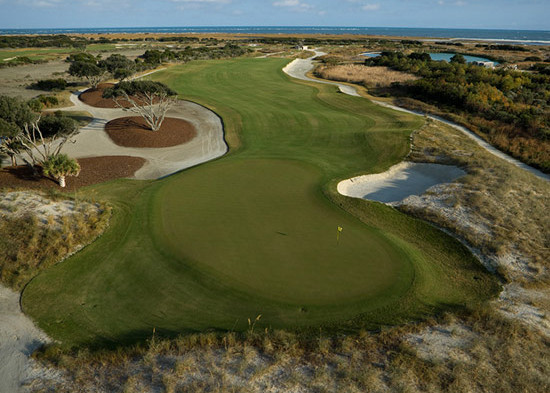 I have very fond memories of the Ocean Course. I won there in 1997 with Paul McGinley in the old format World Cup. It's a fantastic place. Actually, I really enjoyed Charleston, as well. It's a great part of the country. I think it's actually my favorite part of the States.
- Padraig Harrington 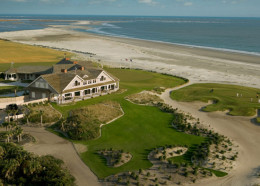 This Course is Listed in the Following Packages 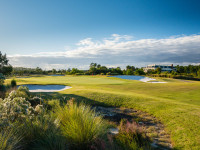 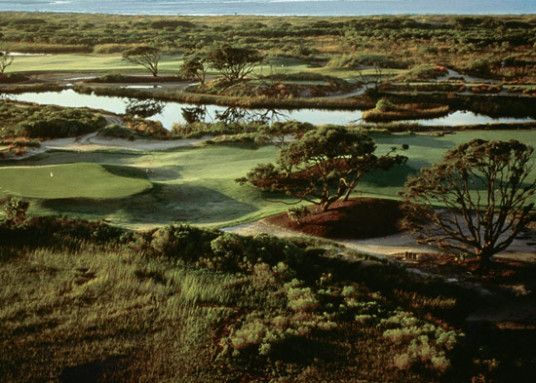 As construction was under way and months before the greatest players of an era would meet in what would be dubbed “The War by the Shore,” already legendary and now Hall of Fame designer Pete Dye said, “If this doesn’t turn out to be a good golf course, then I should be shot.” Well, as we all know, no one had to shoot Pete Dye and the course he created went on to provide the backdrop for the most exciting Ryder Cup – arguably the most dramatic golf event, period – in history, the Americans winning by a single point in a competition that came down to the last putt on the last hole of the last match, a missed six-footer by Europe’s Bernhard Langer.

It was quite a coming-out party for a course that opened for play just two months earlier. Not only was the competition spell-binding, but the scenery and challenge presented by this new-born Ocean Course – a layout that provides a view of the Atlantic from every hole – captivated the entire golf world. Since then, the course has hosted a World Cup and a PGA Senior Championship and, in 2012, will host the PGA Championship, the first time one of golf’s four “majors” will be played in South Carolina.

But just as a great cathedral isn’t built for Easter Sunday, the Ocean Course wasn’t built purely for golf’s biggest events. And that’s good news for golfers living in or visiting the Charleston area, because they can tackle the beast thought by some to be the hardest resort course in the game anytime they want to – as long as the pros aren’t in town.