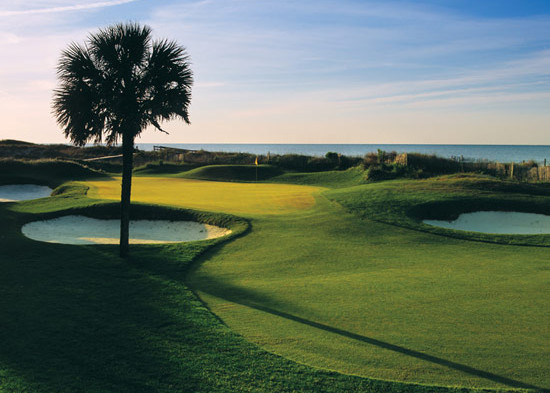 Turtle Point was created on a great piece of property that provided us with a nice canvas on which to design something special, including a great deal of excitement on the ocean holes.
- Course architect Jack Nicklaus 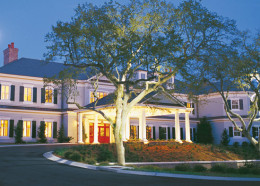 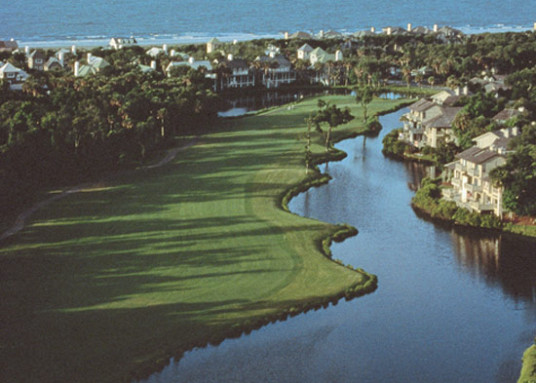 A year before The Ocean Course hosted the 1991 Ryder Cup, another of Kiawah Resort’s courses hosted an equally prestigious – if not quite so well publicized – competition matching professional golfers from opposite sides of the Atlantic. Turtle Point, designed by Jack Nicklaus, was the site of the 1990 PGA Cup Matches, the club professionals’ version of the Ryder Cup. Few outside golf’s inner circles knew it, but this was, in fact, the PGA of America’s way of auditioning an understudy for the role of Ryder Cup host venue, just in case The Ocean Course, where construction was just getting started in earnest, wasn’t ready come September of ’91.

That’s how much PGA of America officials thought of Turtle Point then, and the facility is even better today, thanks to the addition of an elegant and stately clubhouse, as well as a state-of-the-art teaching center. But structures aside, Turtle Point has undergone some subtle tweaks by the Golden Bear, himself, over recent years, further refining one of his early masterpieces. Still, the overall character of the course remains unchanged – fairways that place a premium on accuracy, bunkering that demands strategic thinking and small, subtle greens that require and reward precision, both with the approach and the putter. If that’s not enough, at holes 14-16, only the windswept dunes separate your golf ball from the Atlantic. So in some ways, this was the Ocean Course before there was an Ocean Course.